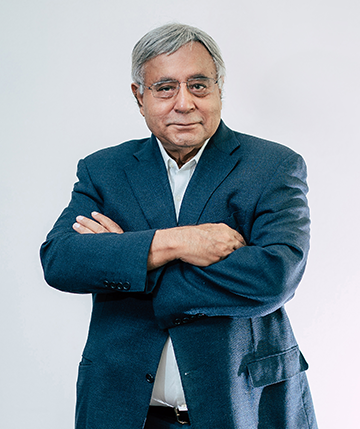 Ex-Member of Central Governing Council, Indian Institutes of Technology and Board of NITIE, Lecturer, Director, Advisor to the United Sates Pharmacopoeia.

In November 2012, Mr. Ajit Singh was honoured with the Pharma Industry ‘Lifetime Achievement Award 2012’ by Indian Education Society, Mumbai, for his contribution to the pharmaceutical industry.

In 2014, he was bestowed with a “Lifetime Achievement Award” from UBM, one of the world’s largest technical exhibition organisers.

In 2015, Mr. Ajit Singh was appointed as a member of the FDC International Advisory Council, Brazil. This is composed of around 70 global leaders from approx. 20 countries – a network of key thinkers and decision makers, which included Mr. Narayana Murthy, Founder, Chairman & Chief Mentor, Infosys Technologies Ltd. 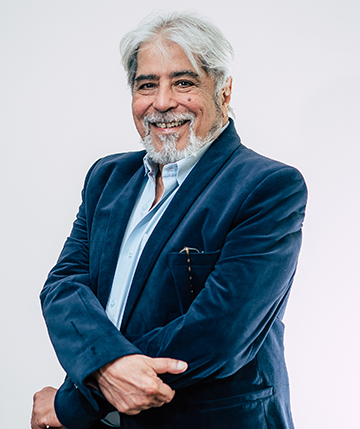 Educated at London University in Engineering and Harvard University, USA.

Recipient of several awards, including the ChemTech-Pharma Bio award 2005 for Leadership in Plant and Machinery.

Received the Vijay Ratna Award for leadership in Industry and recognition from UNIDO for his contribution to the Fields of Pharmaceutical Technology & Environmental Science. 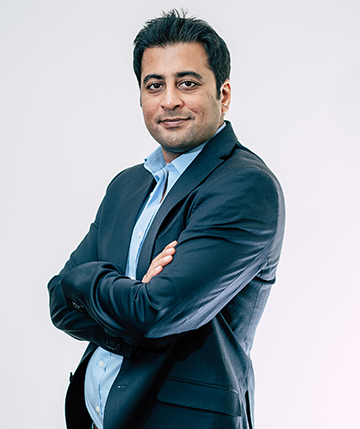 Karan Singh is the Managing Director of ACG Group. He has had a multi-faceted career spanning operations and project management, product development, sales and marketing, and strategic planning.

One of the first major projects he led was the implementation of an ERP solution and SRM to streamline processes and improve efficiencies across the group. In tandem, Karan spearheaded cutting-edge initiatives to drive innovation in pharmaceutical manufacturing, including the use of augmented reality, IoT, and continuous manufacturing processes. He was also instrumental in the development of vegetarian capsules in 2012.

Karan’s vision led to the formation of ACG Inspection Systems, marking the company’s foray into the growing camera inspection and serialization industry. This was followed by the creation of ACG ValueLinks, which brings the world’s best technologies to India for the benefit of our customers.

Karan is strategically involved in all ACG Group businesses and focuses on developing the vision and long-term strategy for growth and market penetration in key markets across the globe.

He takes a keen interest in innovation and new product development along with mergers and acquisitions, collaborations, and partnerships with global companies.

Karan kick-started the ACG NBA Jump program - the first-ever talent hunt for basketball in India - by forming a collaboration between ACG Cares Foundation and the NBA (National Basketball Association). 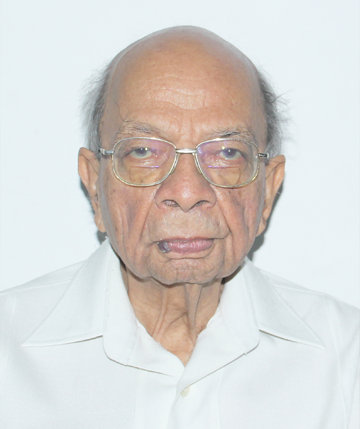 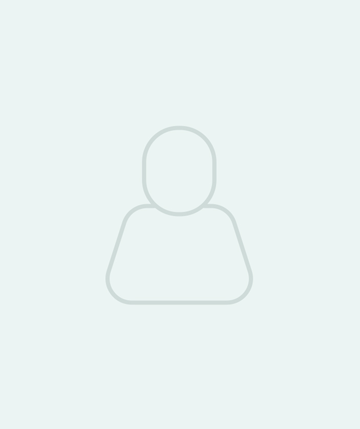